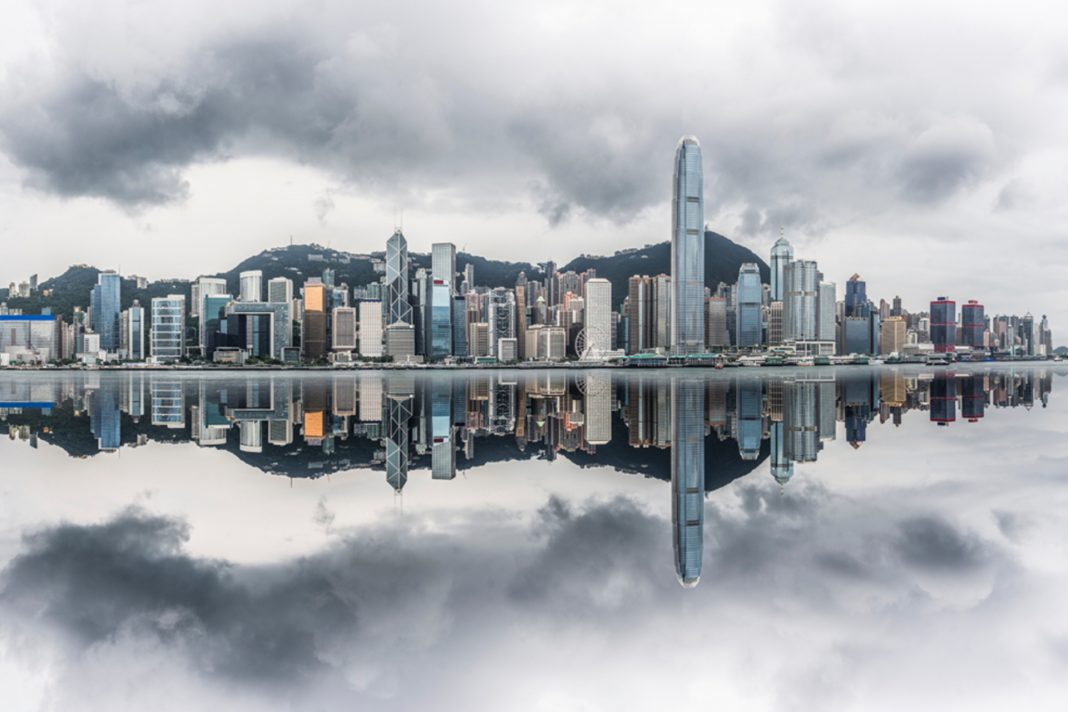 The global financial services sector is accelerating its transformation in response to changing values and shifting consumer preferences. Hong Kong is responding in its own unique way.

Global events over the last decade have brought home the reality that we are living in a fast-changing world. The economic crisis and rapid technological development are changing consumer behaviour. Millennials – with a particular distrust of traditional financial institutions and an affinity with the digital world – have adopted an entirely different set of attitudes towards financial services. The Millennial Disruption Index found that 71% of millennials would rather go to the dentist than listen to what banks are saying, while 73% would rather handle their financial services needs through Google, Amazon, Apple or PayPal. These new consumers expect frictionless, transparent, fast, omni-channel, and personalized experience – something more synonymous with hospitality than traditional financial services. Above all, they are looking to avoid face-to-face business interactions if there are more efficient ways to accomplish the same results online. These are the expectations behind the transformation and disruption of the financial services industry.

A new breed of financial technology companies, known as FinTech, has emerged. FinTech has taken advantage of these changing preferences and advances in technology to innovate and to try and disintermediate incumbent providers by developing alternative platforms for financial activities.

FinTech-driven disruption in financial services has been brewing for a while and it looks like 2017 will be the year the disruption becomes tangible. There is a flurry of activities in incumbents as well as start-ups to adopt new technologies such as artificial intelligence or blockchain to automate processes, reduce costs, and differentiate services through personal data insights. Expect this year to drive more change, create more FinTech “unicorn” start-ups valued at US$1 billion or more, and lead to an odd incumbent casualty.

Hong Kong, with its position as a global financial centre and with its own rapidly growing millennial workforce, is starting to take the fight for its FinTech future seriously.

PwC’s 2nd Global FinTech Survey shows that the vast majority of financial institutions in Hong Kong have decided on their FinTech strategy and kick-started a number of initiatives. While the degree of interest in FinTech is unmistakable, Hong Kong is approaching it in its own way.

Probably reflecting Hong Kong’s maturity and high level of sophistication, the level of investment in FinTech is subdued. Hong Kong financial institutions are allocating on average 14% of their annual turnover to FinTech, which is significantly lower than in China (32%), and somewhat lower than the global average (15.4%).

Hong Kong financial institutions, more than many others, astutely see FinTech start-ups primarily as a complement to traditional financial services, rather than a threat. 82% of Hong Kong respondents see FinTech start-ups as the main source of innovation and intend to form partnerships with FinTech companies in the next 3-5 years. That’s not to say that partnering is the only intended path to innovation. While it may be an efficient model and a faster way to market without major capital expenditures, 75% of respondents are also looking at increasing internal efforts to become more innovative.

The race for talent could also be an issue: 87% of Hong Kong respondents say it is difficult to hire and retain people who can innovate. This is a higher rate than in China (71%), Singapore (79%) or globally (80%).

Hong Kong government and regulators are not standing still, either. They are being increasingly strategic about the development of a healthy FinTech ecosystem in Hong Kong.

Hong Kong still suffers from its historical position in the world economy. British colonial rule positioned Hong Kong largely as a place where Western businesses could establish a trade outpost for sales to the Asia-Pacific region and logistics of shipping Asia-Pacific products to the West. While this brought Hong Kong a thriving economy, headquarters for these companies were traditionally in the West, along with R&D and technology development.

Technology and innovation jobs in Hong Kong thus focused more on maintenance of technology than development or innovation of it. This left the brightest and best Hong Kong students with a view of technology jobs as lacking sufficient challenges and upward pay-scale mobility – the two most important considerations for technology talent – for a career choice. This perception needs to change if Hong Kong is to position itself as a FinTech hub. This is exactly what Hong Kong seeks to do.

One recommendation proposed in a 2016-17 report of Hong Kong’s Steering Group on Financial Technologies was a program through which 300 students would attend overseas universities to obtain greater understanding of the FinTech sector and the career opportunities it provides. FinTech education extends also into local universities. Starting in in the 2017-2018 academic year, local universities will offer dedicated, publicly funded first-year, first-degree and senior-year FinTech programs.

Hong Kong also seeks to attract outside talent with a new HK$2 billion Innovation and Technology Venture Fund. This fund is designed to attract more professional venture capitalists by adding $1 to every $2 that VCs invest in start-ups. And, where venture capitalists go, Hong Kong hopes that overseas talent will follow, as start-ups increasingly base themselves there.

The Hong Kong Monetary Authority (HKMA) will also support adoption of FinTech by collaborating with the Hong Kong Applied Science and Technology Research Institute (ASTRI) to form a FinTech Innovation Hub. This hub will bring industry players from both traditional and new segments of the industry together to brainstorm and work on new ideas.

A group of 20 banks, along with an external technology firm, will work with the SFC as it explores how FinTech data can help it better review and analyse financial markets to identify illegal conduct. By incorporating FinTech into its regulatory systems, the SFC hopes both to better understand the impact of FinTech on the future of financial markets and to better position Hong Kong as a FinTech hub. Such a program should help bridge the current gap between FinTech innovators, who often are unclear of where they fit into the regulatory landscape and regulators, whose efforts to monitor traditional financial processes often leaves them little time to keep up with the newest FinTech developments.

In addition, a recently launched Fintech Supervisory Sandbox will facilitate pilot trials of new FinTech products and initiatives that authorized institutions and other FinTech stakeholders can conduct in a live, controlled environment before rolling them out to broader audiences. This will benefit both those conducting the trials and regulators. Institutions can explore new processes and technologies under more flexible regulatory oversight. Rather than waiting months for regulatory approval of each new feature, both testers and regulators can see how they work in a real-world setting and refine both products and regulations throughout the trials.

Finally, HKMA is undertaking research in establishing a central bank-issued digital currency and the use of blockchain for secure document validation. HKMA hopes to complete its proof-of-concept on digital currency by the end of 2017. It already has released preliminary results of its research on blockchain and plans to release more information in mid-2018 as it continues its research.

Hong Kong has yet to develop a sizable FinTech industry. The financial services industry and the government are making pragmatic moves to develop a FinTech ecosystem. In terms of investment, Hong Kong is lagging behind other financial centres. It remains to be seen whether the savvy and sustainable pace led by established banks partnering with FinTech start-ups is the right model.