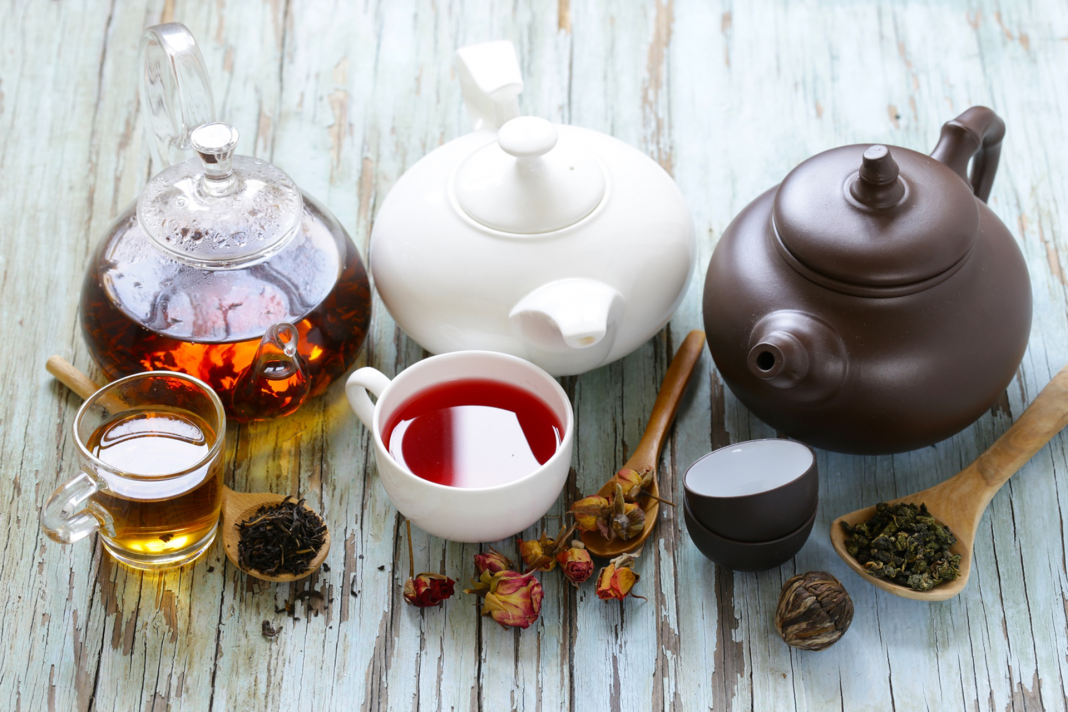 The topic of diversity is not one that most people find in their comfort zone. As I wrote in a previous article on diversity, increasing diversity often engenders frustration in those tasked with accomplishing it, and inspires eye rolls among diversity-fatigued employees who have heard countless reports on management’s diversity goals, but remain unconvinced of diversity’s value.

Can anything be done to make diversity less of an uncomfortable topic?

The answer is no. Nothing about diversity will ever make it into the general business population’s comfort zone. I say that not out of cynicism, but out of practicality. At its root, diversity is uncomfortable. But, surprisingly, the discomfort it creates is what makes it so valuable.

In one study described, groups of three members of a college fraternity or sorority were assigned to study and discuss details of a hypothetical crime and come to a joint decision about the perpetrator. Five minutes into their discussion, however, a fourth person was added to the team. In some teams, it was a member of the same house. In others, it was someone not a member.

The failings of homogeneous groups

The reason why results were so different from perceptions can perhaps be explained by examining a lesson that PwC learned in its early efforts at increasing diversity. A group of men were tasked with reversing a trend in which PwC’s workforce was disproportionately low on women, despite an aggressive effort to hire women straight out of college. The group’s initial assumption was that the women who left did so to start a family. The men thought the problem could be solved by PwC developing more programs to support new mothers.

But further, data-driven analysis showed that those who left were doing so from entry level positions – a time before women typically left the workforce to start a family. At all other levels, a larger percentage of men left than women. But the aggressive effort to hire women for entry-level positions was not being carried into hiring for positions that required more experience. There, the replacements hired were overwhelmingly men. The problem was not that women starting a family were finding PwC unsupportive. It was a breakdown in diversity hiring at more experienced levels.

Had the group gone with its initial assumptions, their solution would not have addressed the real issue. That typifies why homogeneous groups are less effective than diverse groups. Their shared experiences and viewpoints can lead to premature conclusions that overlook the real issue. Fortunately, PwC’s practice of data-driven decision making ultimately saved the group from pursuing a plan that would have been a costly dead-end.

These examples confirm the old saying, “When you think you have the answer, you stop asking questions.” Homogeneous groups are quicker to reach consensus because their similarities lead them to consider fewer details. Diverse groups consider more details and make a more comprehensive analysis.

Another Harvard Business Review article described other studies that supported the same concept. In one series of studies, some financially literate individuals were grouped in homogeneous groups and others in diverse groups and tasked with pricing stocks in simulated markets. The diverse groups were 58% more likely to price stocks correctly than the homogeneous ones. And, in another study of 4,277 existing companies, researchers found a direct correlation between the level of diversity on the companies’ research and development teams and those companies’ introduction of radical innovations over a two-year period.

So, what practical steps can we take to further diversity? Here are five to consider.

Rethink the metrics you use to assess diversity. Recall the PwC example earlier. There, the group’s initial “solution” to the loss of female workers came in response to numbers from all levels of the organization. It wasn’t until they looked at more specific data that they overcame their faulty assumptions and spotted the real problem.

Expert Aubrey Blanche takes the idea of diversity and inclusion metrics further in a 2017 Wired article. She points out that measuring diversity company-wide does not actually measure diversity but, instead merely representation. Even if a company has attractive numbers across the company, diversity can still be lacking if minority representation is clustered in small pockets of low-level positions.

She says that measuring diversity by job function and even by team are much more accurate ways to assess your efforts. Measuring progress on a year-by-year basis can also be helpful in companies where employment numbers are too large to show more than a hint of workforce transformation over a short time span.

Diversity activist Bärí A. Williams talks of taking diversity into the full spectrum of business in her 2017 Fortune article. To what degree do your minority employees get access to “special” projects, where learning something new is the key element of the project? At what level of pay and title do minority hires come into your company? Do they come in at the same level as a non-minority hire with the same skills and experience, or at a slightly lower level commensurate with the individual’s past – perhaps slightly dampened – history from their past job?

Are the criteria for advancement in the company and exposure to upper management applied equally to minority and non-minority employees, or do minority employees find themselves progressing at a slower pace? And what about supplier diversity? Does your supplier list include new and innovative suppliers from all demographics, or is it stuck in the old, established networks of the past?

Be realistic about diversity

Rethink your expectations. Diversity will challenge employees’ comfort zones. Recall the results of the study mentioned in the first Harvard Business Review article. The diverse groups got better results than homogeneous groups, yet felt less confident of their decisions because they had considered more details. The same unease will affect diverse groups in business – even as they function more effectively.

Recognize that friction is part of the process, and realize that fears of that friction are natural – but overblown. Another study asked participants to read transcripts (and in later sessions to view videos) of a group’s interactions and assess whether that group’s request for more resources to solve a problem should be granted.

The transcript was the same in all cases. The only difference was the pictures of the group members shown to participants. In one case, the pictures showed four white individuals, in the second case, four black individuals and in the third case two of each. In the later videos, what was said in the discussion was exactly the same but, again, actors in the videos matched the three groups shown in the pictures.

In each case, participants in the study rated the level of conflict witnessed as approximately the same when the groups were homogeneous. Participants also were generally agreeable to providing the group the resources they had requested. In the case of mixed groups, however, participants rated the level of conflict much higher and were less inclined to devote more resources toward that group’s resolution of the issue.

This expectation of an unhealthy level of conflict in diverse groups often leads managers to resist or water down diversity. But the study shows that expectation to be illusory, just part of our implicit biases. The benefits of applying diverse points of view to solving problems or forming strategies far outweighs the unease that examining additional points of view creates.

Create a climate for diversity to succeed

Creating diversity goes beyond merely hiring people from different backgrounds. Strive to recognize and celebrate diversity instead of striving to build a homogeneous group of diverse people.

A Cornell University study on diversity best practices recommends ongoing monitoring of employee acceptance of diversity, with employee climate surveys that ask questions about welcomeness, trust, transparency and fairness, and then analyze responses across various demographics. Of course, doing this requires the courage also to act on any problems that the survey uncovers. If minority groups under a particular leader have lower scores on trust, transparency or fairness, the organization must address the issue with that leader, help educate them and measure progress in their teams more carefully.

Traditionally, diversity training has been largely talk. Employees are herded together and lectured on the value of diversity. Results have been unimpressive. It’s time for another approach.

For some time now, global professional services firms have adopted global mobility programs where employees get to spend some time in other countries, or even relocate there. Such programs have been treated more as a perk than as training, but the interactions that those engaged in such programs experience teach far more about the value of diversity than any canned lecture ever could.

Participating in diverse teams, working abroad, etc., should be a personal performance metric. Many companies still measure the benefits of the global mobility programs merely through staff satisfaction and retention. The scientific research that supports the idea that diversity leads to better business performance, however, suggests we should budget more for such programs, involve more personnel in them and figure out how to calculate the benefits they bring to the company’s bottom line.

Working in a diverse team feels harder, but is actually more effective. Negative perceptions caused by being forced to step outside our comfort zone to consider other viewpoints provides a comfortable excuse to resist diversity efforts and retreat to our comfort zone.

But the scientific evidence is clear and it is unanimous: Working in diverse groups encourages more comprehensive analysis and leads to superior results. Achieving diversity involves far more than just entry-level hiring practices. It needs to become part of the DNA of not only the company as a whole, but of individual teams. When pursued at this comprehensive level, it pays benefits far beyond what can be imagined.