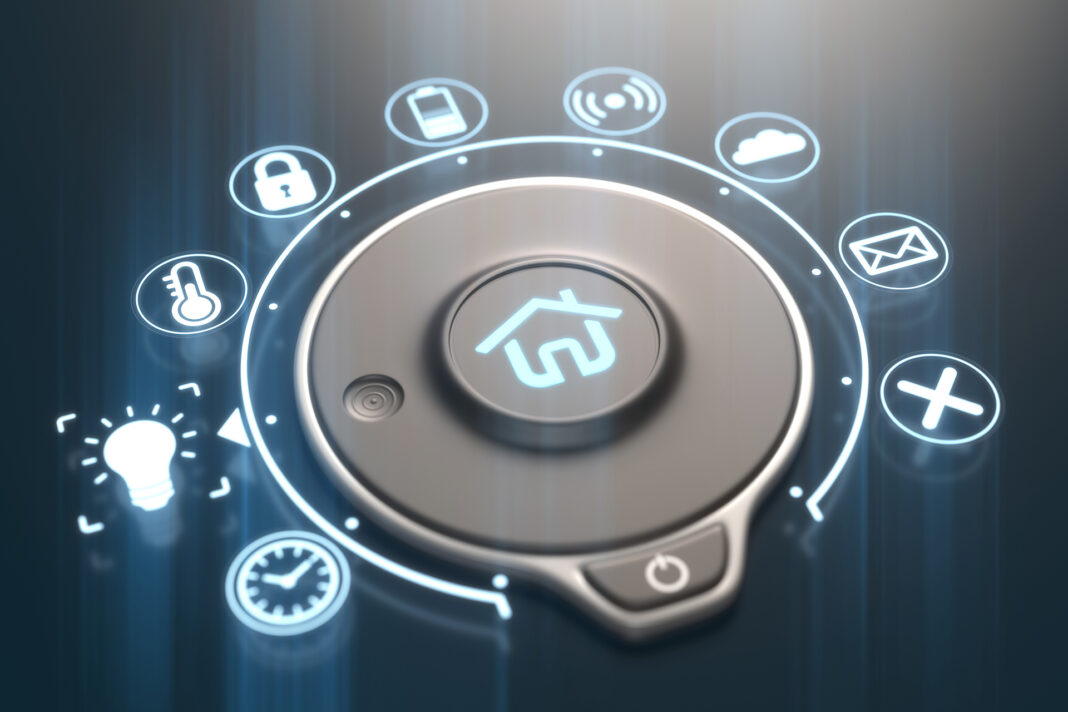 IEEE 802.15.4 standard determines specifications for the physical and data link layer and Zigbee Alliance provides standards from network layer to application layer. While Zigbee determines the contents of the transmitted message, the 802.15.4 standard provides details about the robust radio communication and medium access control.

The Zigbee Alliance, as a non-profit association, develops open global Zigbee standard for use in the Internet of Things consumer, commercial and industrial applications. It includes companies like Amazon, Samsung, Huawei, Qualcomm, Toshiba, Silicon Labs, Philips etc. Today, Zigbee 3.0 is one of the most common wireless standards implemented in IoT devices and supported in popular products such as Samsung Smart Things and Philips Hue. Zigbee Alliance improves Zigbee standard, enables interoperability among the wide range of smart devices and provides end-users access to innovative products and services, that will work together seamlessly. This alliance is responsible for certification of Zigbee devices and maintaining a list of certified products.

The most important Zigbee technology characteristics are:

Some interesting Zigbee products are:

There are three types of logical devices in a Zigbee network. They are defined by the ZDO and illustrated in Figure 2.

It is configured to operate in either standard or high security mode and may be used to help establish end-to-end application keys either by sending out link keys directly or by sending out master keys.

Standard mode is designed for residential applications. In this mode, the Trust Center maintains a list of devices, master keys, link keys and network keys with all the devices in the network. It maintains a standard network key and controls policies of network access. In this mode, each device that joins the network securely shall either have a global link key or a unique link key, depending upon the used application. It is required that Trust Center have prior knowledge of the link key value and the key type (global or unique), in order to securely join the device to the network.

Zigbee networks support three types of personal area network (PAN) topologies – star, tree and mesh. The topology selection must be taken into account in the planning phase of the network and coordinated with the purpose of the network. The choice of topology is also influenced by power supply solutions of devices, their expected battery lifetime, network traffic intensity, latency requirements, the costs of network elements, etc.

Zigbee is considered to be a secure wireless communication protocol, with security architecture built in accordance with IEEE 802.15.4 standard. Security services provided by Zigbee include key establishment, key transportation and frame protection via symmetric cryptography. However, Zigbee security features are based on certain assumptions:

Taking into account the above mentioned assumptions, in this chapter are discussed some important security features (different security models, key types and keys management) provided by the Zigbee standard.

There are three types of 128-bit symmetric keys determined by the Zigbee standard:

Zigbee defines two types of link keys – global and unique. Global link keys are established between the Trust Center and the device. Usually, link keys related to the Trust Center are pre-configured using an out-of-band method, for instance QR code in the packaging. Unique or application link keys are established between two devices in the network, without Trust Center. Both types of keys may be used in the network, but a device shall only have one type in use. The type of link key determines how the device handles various Trust Center messages (APS commands), including APS encryption.

Furthermore, each node may also have the following pre-configured link keys which would be used to derive a Trust Center link key:

Additionally, in the centralized model, keys can be distributed using Certificate-Based Key Establishment protocol (CBKE). CBKE provides a mechanism to negotiate symmetric keys with the Trust Center based on a certificate stored in devices at manufacturing time and signed by a Certificate Authority (CA).

The Zigbee Alliance and its members are continuously improving security performances of Zigbee technology, to achieve optimal balance between deployment, exploitation and security requirements in wireless machine to machine communication.

To meet the security needs, Zigbee provides a standardized set of security specifications based on a 128-bit AES algorithm and compatible to wireless 802.15.4 standard. In Zigbee networks security is defined for the MAC, NWK and APL layers. Security mechanisms include key establishment and transport, device authorization and frame protection.

The MAC layer controls access to the shared medium and manages single-hop transmissions between neighboring devices. The Zigbee Alliance added a NWK layer security option to extend some security functionalities not available at the MAC layer (capability to reject expired data frames).

It is very important to choose an optimal place to apply security mechanisms. If the application needs strong security, then APL layer would be the choice. This approach protects against both internal and external attacks, but it requires more memory to implement.

Some representative security mechanisms, supported by Zigbee standard are:

Furthermore, Zigbee also supports device-unique authentication at joining the network – such as Touchlink commissioning, which is an easy to use proximity mechanism for commissioning a device into a network.

Once a device receives an encrypted data, during an OTA upgrade, it decrypts, validates the signature, and then updates the device. Furthermore, the validity of the active image is checked each time the device boots. If the image is invalid, procedure prevents it from updating and returns to using the last one.

The non-collaborative methods are the procedures that any Zigbee network can follow to improve its coexistence performance, without any knowledge regarding the nearby interfering wireless devices. This method is based on detecting and estimating interferences and avoiding them whenever possible.

Some of the non-collaborative methods applicable to Zigbee wireless networking include:

Zigbee has some security vulnerabilities, which makes it similar to other wireless technologies. Zigbee networks implementation has to be performed taking into account possible security threats.  Security attacks and unauthorized usage are quite possible, as Zigbee technology is applicable to remote control and monitoring of sensitive resources, infrastructure or home security.

Some important security issues in Zigbee networks would be:

In order to meet the increased system requirements, the Zigbee Alliance is permanently engaged in security improvements (new algorithms and functions research and development, security protocols and hardware and software support requirements, networks and system organization and settings, regulatory topics and standards establishment). It can be said that the AES algorithm provides robust encryption to Zigbee standard. In addition, the overall system security depends on the encryption keys (their initialization, production, exchange) and specifically tailored network design, deployment, management and maintenance. As the conclusion, connectivity of Zigbee network can contribute to the quality of the modern life communications and fulfillment of consumers’ expectations from IoT world, only if established with security preferences. 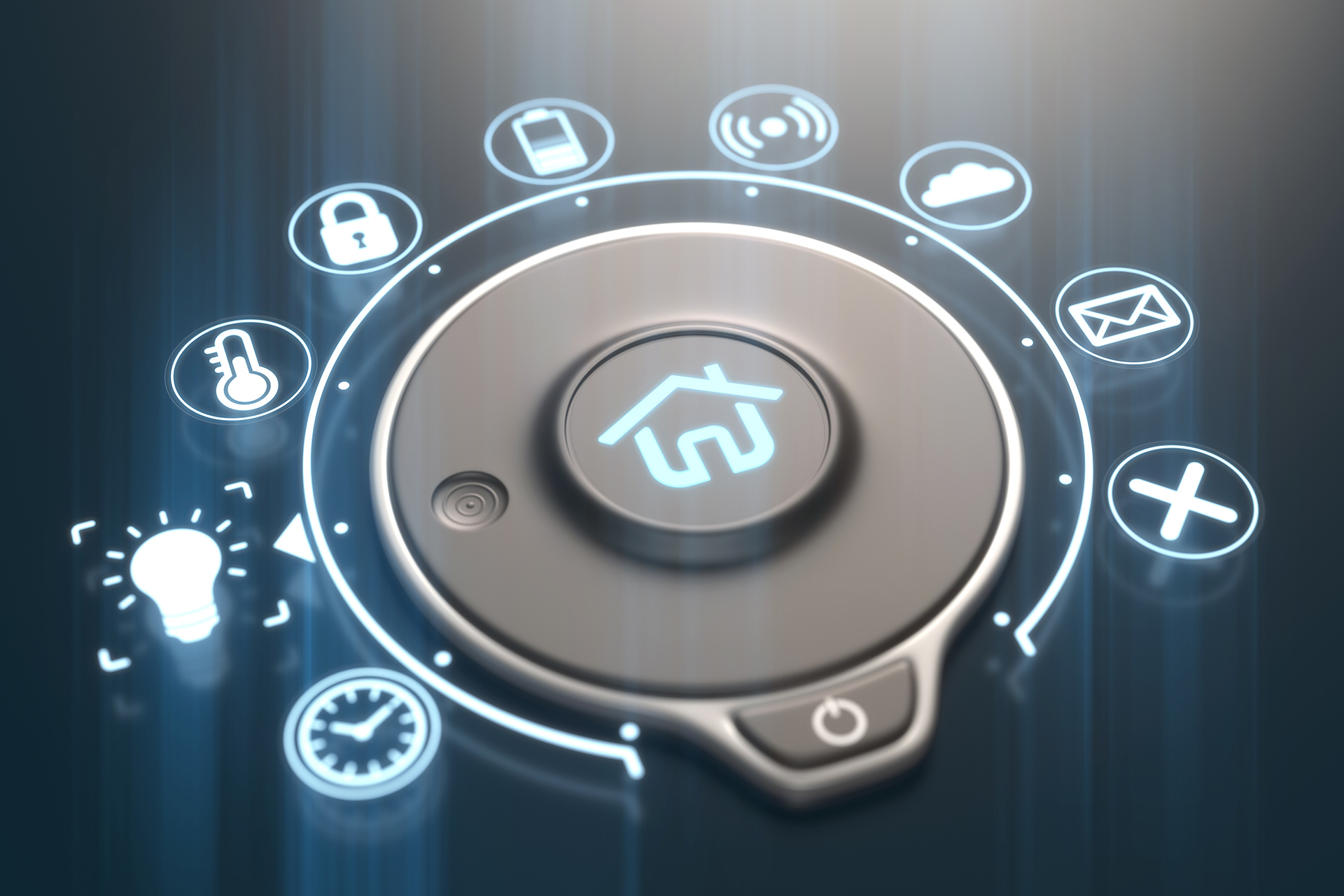