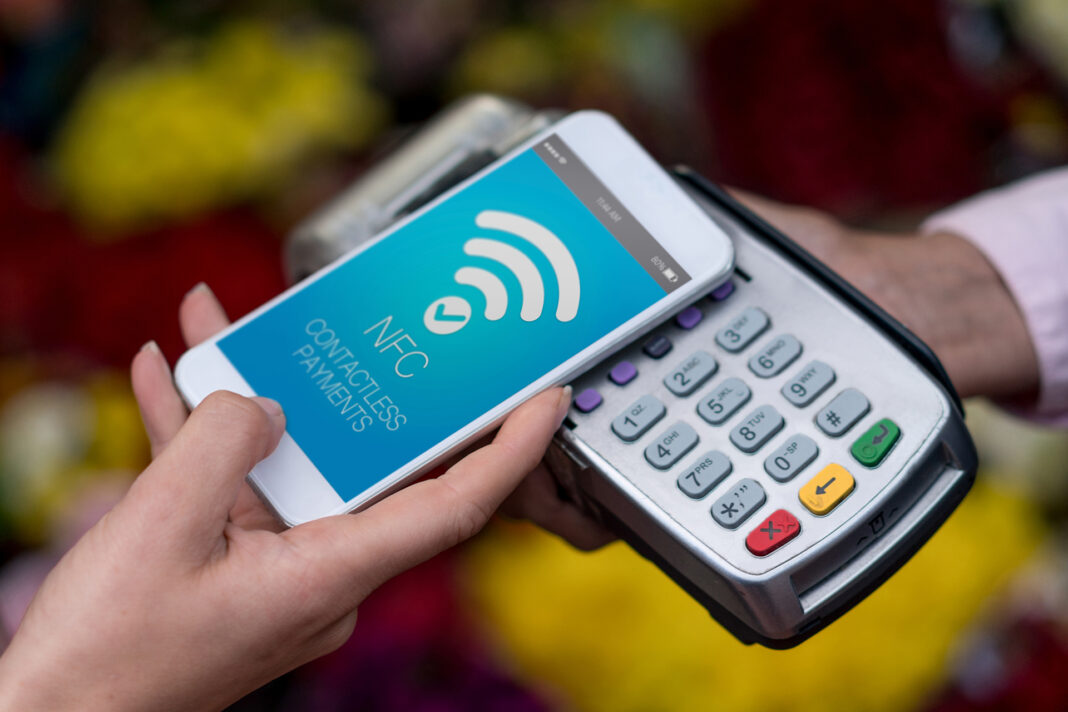 NFC is a short range two-way wireless communication technology that enables simple and secure communication between electronic devices embedded with NFC microchip. NFC technology operates in 13.56 megahertz and supports 106, 212, or 424 Kbps throughput. There are three available modes of NFC communication:

There is no need for pairing code between devices, because once in range they instantly start communication and prompt the user. NFC technology is power efficient – much more than other wireless technologies. The communication range of NFC is approximately 10 centimeters and it could be doubled with specific antennas. The short range makes this technology secure. Only allowing near field communications makes this communication technology optimal for secure transactions, such as contactless payments. Some examples of NFC applicability include:

NFC technology provides further support for smart home and smart building evolution. In the bedroom an NFC tag can be used for monitoring TV, wireless system, alarm, lighting or other devices via the smartphone. In the kitchen NFC tags could be placed on refrigerator and oven making them smart as presented in Figure 3., or they could be used to modify the ambient according to your needs (turning on and off some lights, music, etc.)

NFC tags can transform a smartphone or other personal digital device embedded with NFC chipset, into a universal remote capable of performing any action. Compared to RFID technology, every NFC device has embedded NFC reader and NFC tag capabilities. The potential for NFC technology applicability in smart homes and buildings is endless.

The main limitations that have to be considered for NFC applicability in smart home and smart building use cases are: very short distance, lower throughput compared to other wireless technologies, it is not completely risk-free technology – due to the fact that mobile based hacking tools are evolving and became common today.

NFC wireless technology enables all objects to connect to the Internet. Its applicability in the IoT domain, to smart home and smart building use cases is crucial, especially if taken into account the fact that all modern personal devices (cellphones, tablets and notebooks) are embedded with NFC chips and their mutual compatibility is achieved.

One of the security mechanisms implemented in NFC is Digital Signature (defined in the NFC Forum Signature RTD 2.0) with asymmetric key exchange. The Digital Signature is a part of the NFC Data Exchange Format (NDEF) message, which includes also a Certificate Chain and a Root Certificate. Each NFC device has a private and a public key.

Developed by HID – NFC tag manufacturer, another security mechanism is a Trusted Tag. It fully complies with NFC Forum Tag Type 4 and works with any NFC Forum compatible devices. The Trusted tag is protected from cloning and embedded with cryptographic code generated by every “tap” or click on NFC button. This cryptographic code protects the content of the transmitted information.

NFC technology operates in limited range includes additional protection like PIN or biometric locks that enable secure data exchange. Similar to other wireless technologies, NFC is susceptible to some security challenges. Some illustrative examples are: 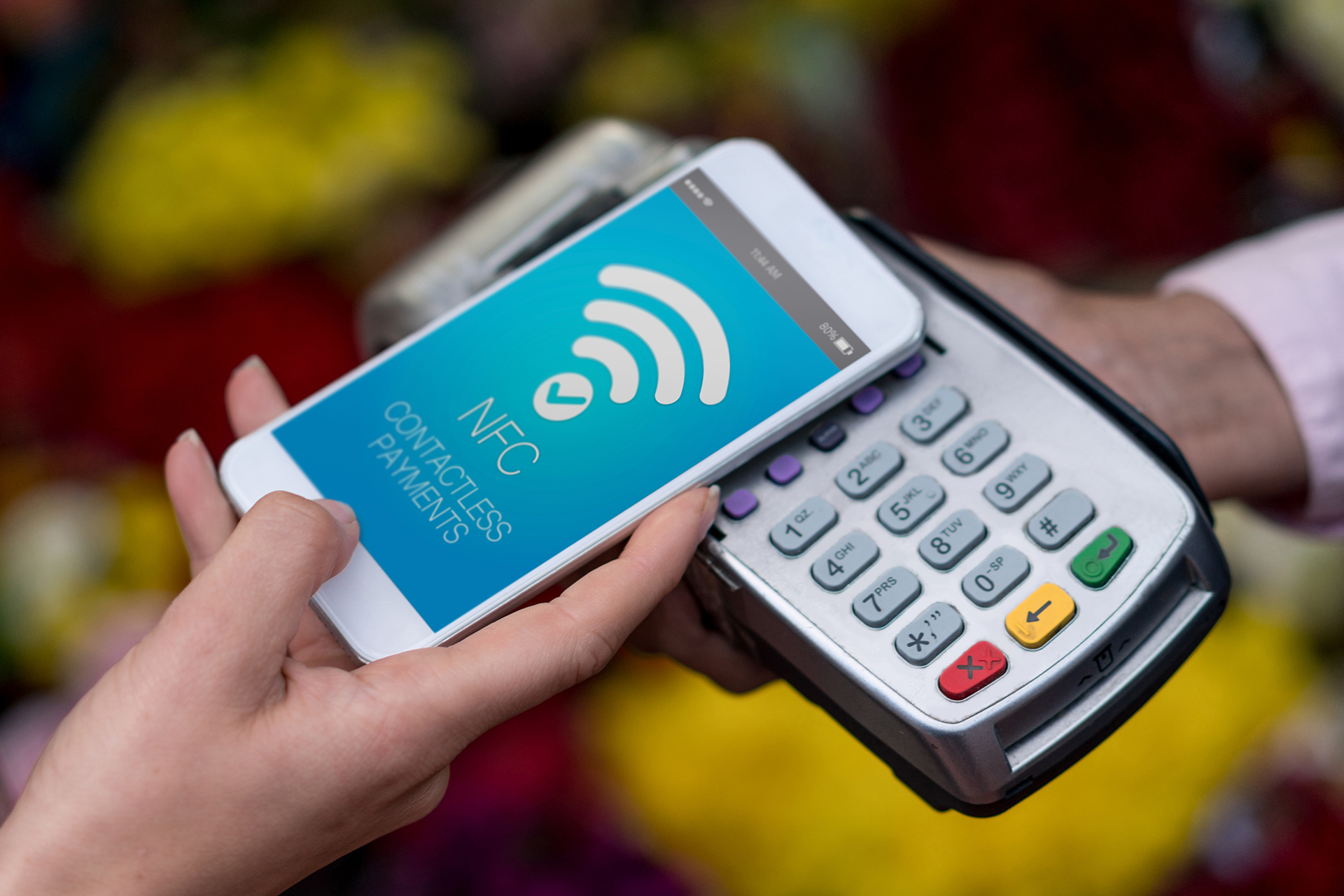